Are we on the cusp of another internet revolution? According to technology experts, we came together in Berlin for a conference organized by the digital learning platform ada.

New technologies could overtake the web as we know it in the next decade, they said—both in structure and in appearance.

On a technical level, tech idealists hope that blockchain technology will help build a new decentralized architecture that underlies the internet. In this new “Web3” era, the idea was that users, not a handful of tech giants, would be in control of their data, their privacy, and what they create online.

“This is reinventing the way the internet is set up on the backend,” said Portuguese-based author Shermin Voshmgir. “It’s a complete paradigm shift.”

At the same time, companies around the world are working on technologies to revolutionize the way we navigate the Internet. 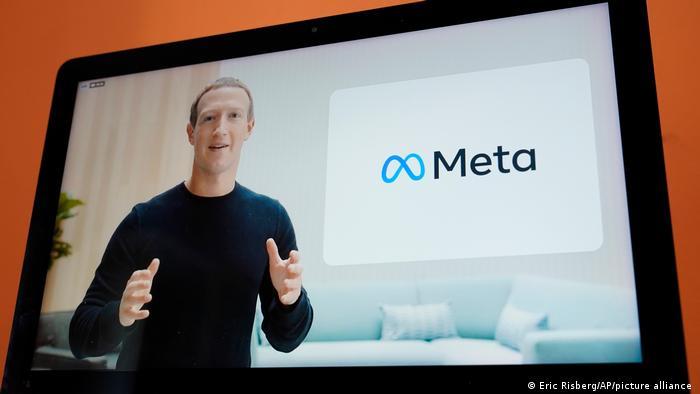 In October 2021, CEO Mark Zuckerberg announced he would be renaming his tech giant Meta.

Their vision: Instead of scrolling through websites or apps, people will soon be walking virtually through a three-dimensional version of the internet called the “metaverse” – a kind of digital landscape where users can work, buy things or meet their friends and where physical and digital realities converge.

“It will be a walkable Internet, so to speak,” says Constanze Osei, who heads the social and innovation policy efforts for Germany, Austria and Switzerland at the US tech giant Meta, formerly Facebook.

But with companies like yours pouring billions into the development of this next-generation internet, digital rights activists warn that companies may ultimately want to recoup their investment — and that it could thwart efforts to give users more power over their digital selves .

“The Metaverse could become the most invasive surveillance system ever created,” said Micaela Mantegna, an Argentine lawyer and digital rights researcher.

The development of the internet

To understand where the next generation of the internet might go wrong, it helps to look at how we got here.

As early as the 1960s, researchers began connecting computers around the world. But it wasn’t until the 1990s that the invention of the World Wide Web and web browsers made the network available to anyone who could afford an Internet connection.

Since then, the Internet has turned every aspect of society upside down, from the way people do business, how they find information, or how they interact with each other.

“The internet has changed everything,” says Miriam Meckel, CEO of ada and Professor of Corporate Communications at the University of St. Gallen in Switzerland. “And the Internet itself has changed, too.”

During the first phase of the web, people searched the web from their desktop computers, navigating primarily through search engines. That all changed in the 2000s with the advent of social media and mobile internet, creating the online world as we know it today.

At the center of this “web2” are online platforms such as Facebook and Instagram from Meta or, more recently, messaging services such as Telegram.

These platforms have helped dissidents in authoritarian regimes organize protests or give a voice to marginalized groups. But revelations like the 2018 Cambridge Analytica scandal have shown that they are also being used to spread hate, fuel disinformation and influence democratic elections.

Meanwhile, a small number of big tech companies like Meta or Google’s parent company Alphabet dominate their respective segments of the internet economy.

To shift power back to individuals and communities, people like author Shermin Voshmgir have proposed rebuilding the internet with decentralized public blockchains — databases searchable by anyone and shared on computers around the world.

Such a “web3” would be controlled collectively by users rather than a few powerful gatekeepers, so the idea – and make it easier for creatives, for example, to make money from the work they publish online.

Now the billion-dollar question arises: Will this plan work?

Not everyone is convinced of that: The Berlin internet theorist Jürgen Geuter, known online under the pseudonym “tante”, doubts that a decentralized architecture alone is sufficient to shift power back to the users. He pointed to cryptocurrencies, an area where some companies are already making millions by developing the software needed to access the underlying decentralized network.

To prevent the metaverse from being controlled by just a few influential players, experts say users should be able to interact with each other no matter where they are in the metaverse or how they use it. It would also be a change from today’s web, where apps are mostly “walled gardens” that don’t allow users to send messages or money between different apps, for example.

“There is a consensus that things need to change compared to web2,” confirmed Constanze Osei from Meta. She pointed to a new initiative announced in June, with which her company plans to discuss interoperability standards with other tech giants and standardization bodies. But some big players like US tech giant Apple are notably absent from the effort. 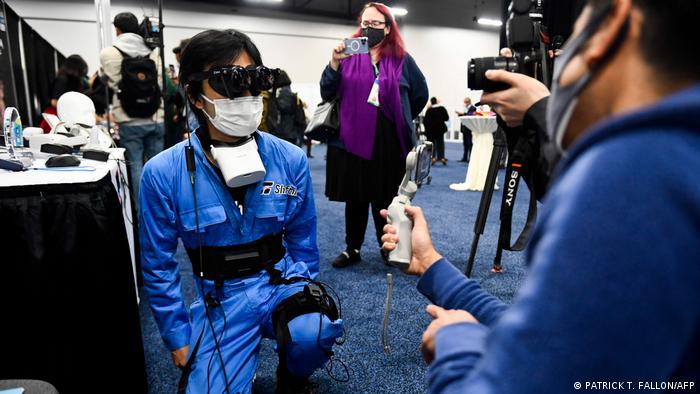 The Metaverse could grow to an $8 trillion market by 2025, according to estimates by investment bank Goldman Sachs

At the same time, there is a certain irony in the fact that the world’s largest technology giants say they want to invest in building a new Internet architecture that could ultimately weaken their market power.

And some observers warn that some of the ideals of a decentralized Web3 architecture could end up as collateral damage once companies attempt to capitalize on that investment.

“The corporate version of the metaverse will be an evolution of capitalism,” said Argentine lawyer Micaela Mantegna.

Additionally, she added, the metaverse’s immersive nature could exacerbate some of the problems plaguing Web2 today, from disinformation to online harassment. Some users have previously reported being sexually harassed in early versions of the metaverse.

And Mantegna warned that as technology advances, the devices used to access the Metaverse could eventually start monitoring sensitive information like users’ brain activity. 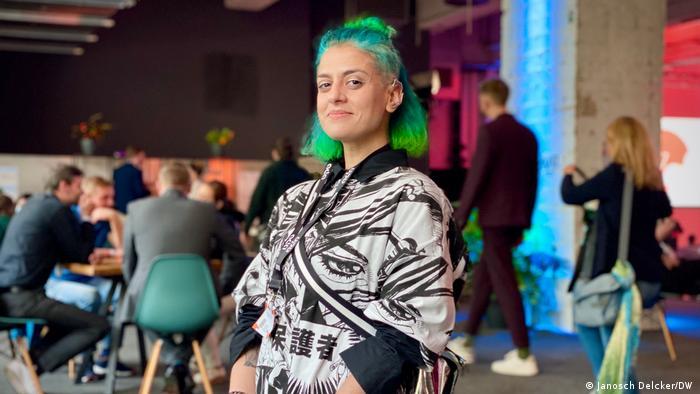 The Metaverse could become “the greatest surveillance system ever,” warns attorney Micaela Mantegna

To protect such data and prevent surveillance on an unprecedented scale, governments and regulators must establish rules for the metaverse age, she said.

Initial efforts are underway: Earlier this week, the European Union announced a global regulatory initiative for next year.

But Mantegna said governments must hurry to avoid the blunders of today’s internet – a web designed, as she put it, “with good intentions but poor execution”.

“We don’t want the Metaverse to be the bad continuation of the internet,” she said.

Speaking of which: every Tuesday the DW editors summarize what is happening in German politics and society. Here you can sign up for the weekly Berlin Briefing email newsletter.