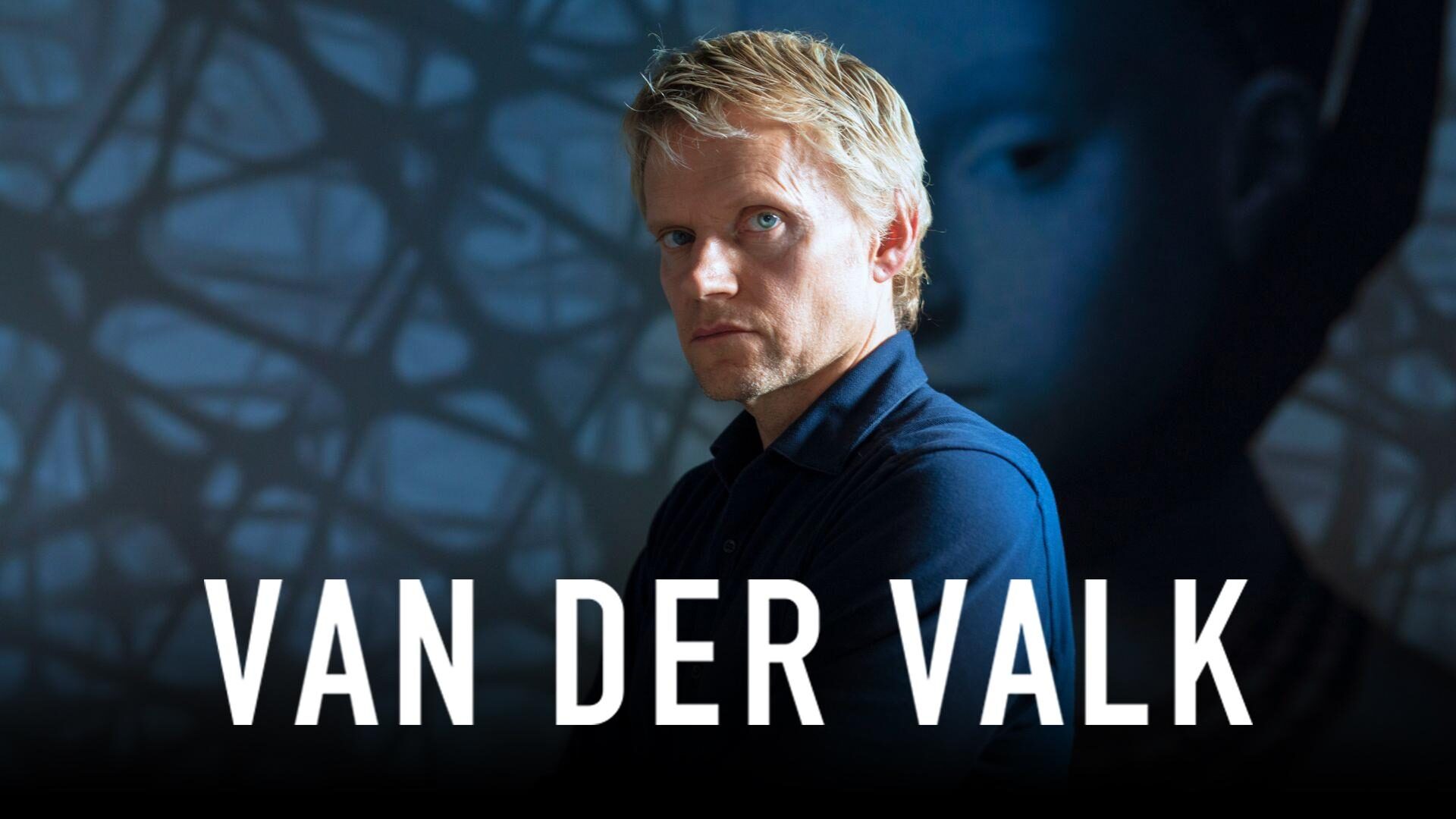 watch Van der Valk September 25 through October 9 Sundays at 9 p.m. on WITF TV or stream each episode for free on the PBS Video app for 4 weeks after its TV premiere.

At the premiere on Sunday Plague on Amsterdam, Van der Valk is called in to investigate the gruesome and theatrical murder of a lawyer. A cryptic note discovered in the victim’s jacket alludes to more murders. Van der Valk and his team must hurry to find the killer before they strike again.

watch Van der Valk on WITF TV on Sundays at 21:00 from September 25th to October 9th. You can also stream any episode for free through the PBS Video app for 4 weeks after its television premiere.

binge drinking Van der Valk‘s first season now with WITF Passport and the PBS Video App. The entire second season will be available on September 25th via WITF Passport. If you’re not already a WITF Passport member, learn more or sign up at witf.org/passport!