Given Australia’s obsession with war The Australian Wars (by Blackfella Films – SBS On Demand) is supposed to be the most important show of the year. These extraordinary tales of our frontier wars fought between the Aborigines and early British settlers are finally being told, and it is more than time to listen.

There were many shocking revelations from the first episode, but the one that sticks in my mind is how the skulls of decapitated Aboriginal women are still kept in boxes at the Australian Museum. Serious? The second episode (Wednesday on SBS) is just as intriguing as it delves into the military atrocities and reprisals that rocked Tasmania 200 years ago. 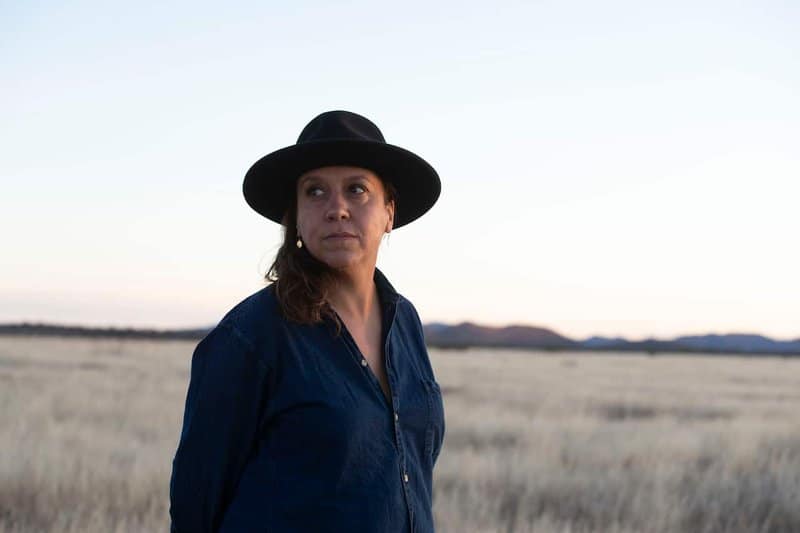 Hosted by Rachel Perkins, this is another excellent production from Blackfella Films. They began this new truth-telling with groundbreaking production First Australians (2008, SBS On Demand) and The Australian Wars is a worthy addition to this story.

Bali 2002 (Sunday on Stan) is the new four-part miniseries about the 2002 bombing. It chronicles the delicate investigation between the Balinese and Australian police (led by Richard Roxburgh) and the Combustion Unit (headed by Rachel Griffiths), where many of the victims end up.

It’s good to see some recognition from the local people who were also killed with so many Australian casualties. Sri Ayu Jati Kartika is excellent to play a widow of such a victim, and it rounds out the cast well Sean Keenan, German Widjaja and Arka Das. 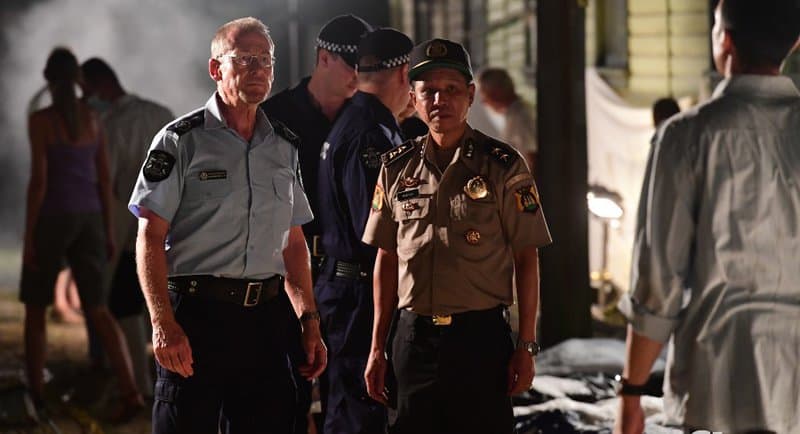 Star Hotel Riot (Fox Docos) is a throwback to the 1979 incident when thousands of angry suitors clashed with police when a notorious Newcastle pub was closed. Footage captured by NBN 3 was broadcast around the world and won a Logie.

Star Hotel Riot reunites some of the rioters with the police, and their admissions are fascinating. Prepared by Glen Dormand (aka Chit Chat) and Tony Whittakerthe couple are also working on some equally interesting Indigenous documentaries that will soon be broadcast on NITV.

Kath & Kim is the highest-grossing Australian sitcom of all time as it is re-broadcast (Thursday at 7am). Originally made by ABC, bought by Seven, then repeated on Nine, it’s now back for marathons and sounds like a prelude to the recently filmed 20th anniversary special. Noise.

Also Read :  You Can't Get Sick from Holding in Goss, Hun

Now listen to reviews and recommendations on your favorite podcast platform for 30 minutes every week Andrew Mercado and James Manning. This week Andrew and James recommend Stan’s Bali 2002 and last lightFoxtels Star Hotel Riot and SBS series The Australian Wars by Blackfella Films. They are also finally catching up with the second season of Physically on AppleTV+.

Listen online here, on the LiSTNR app, or on your favorite podcast platform.