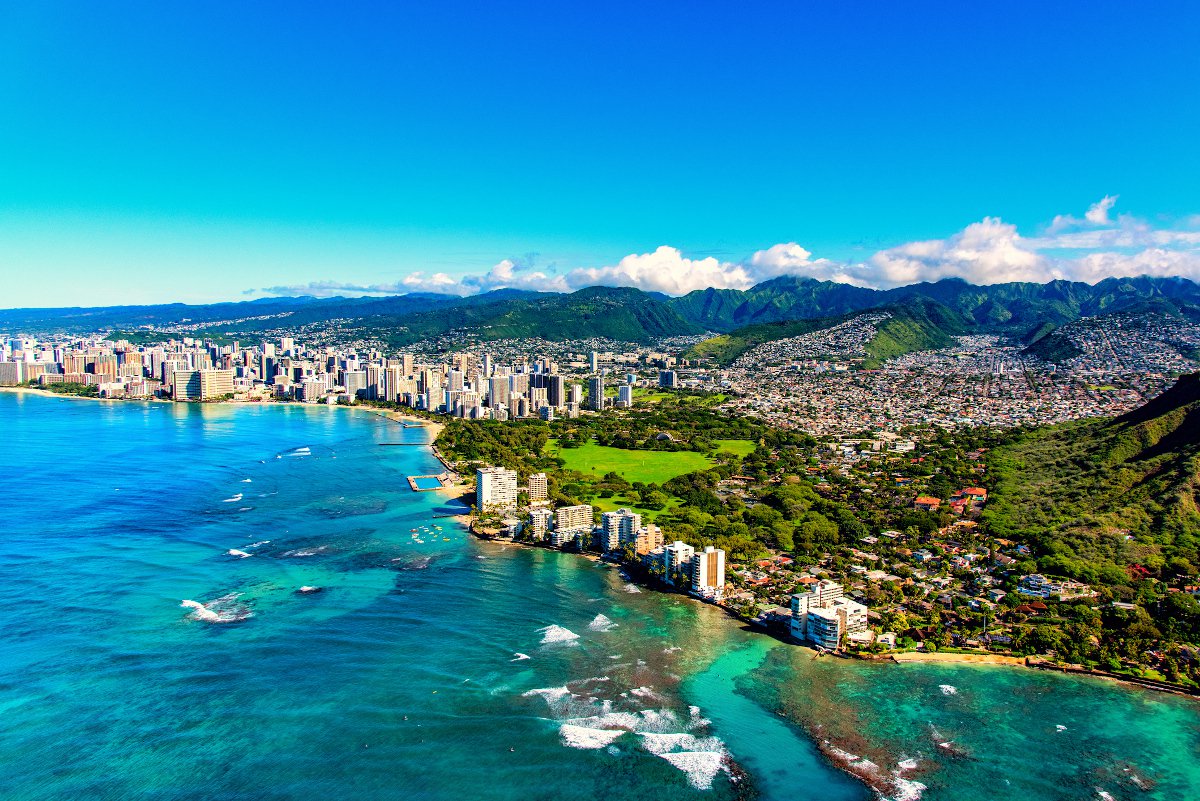 If you think your bills are high now, you definitely don’t want to move here.

We all spend money on things like housing, groceries, and transportation. But how much we pay depends a lot on where we live. Most people know that the cost of living in rural areas is generally cheaper than in urban areas. But that’s not the only factor affecting your monthly bills.

Costs also vary greatly from state to state – and there is one state that beats them all.

Paradise has its price

You might expect states like New York and California — both known for their big, expensive cities — to top the list of most expensive states, and those aren’t bad estimates. Both are significantly more expensive to live in than the national average. But they look pretty affordable compared to Hawaii.

According to the Missouri Economic Research and Information Center (MERIC), the cost of living on this island paradise is almost 90% higher than the national average. That means thousands of extra dollars spent each year on basic necessities like housing, transportation, health care and groceries.

According to MERIC, the state’s housing costs are about 50% higher than the national average. This is partly due to the small area of ​​the country. With limited space and high demand due to the desirable climate, you must be willing to shell out a significant percentage of your paycheck just to have a roof over your head.

The other thing that drives Hawaii’s spending so much is its isolated location. Many everyday items, such as groceries and clothing, have to be imported from the mainland, and these additional transport costs add to the price tags consumers see in stores.

Hawaii also has to import a lot of petroleum to generate electricity, which contributes to high utility costs. Residents pay about 41.3% more than the national average for their utilities each year, according to MERIC.

So what does this mean for Hawaiians?

Those not tied to their Hawaiian homes might consider moving somewhere cheaper to save some money if they’re struggling to keep up with their bills. But most people who choose to live there do so because they have roots there or because they love the climate and lifestyle. It’s hard to give that up, even if the stay costs a lot of money.

But Hawaiians looking to cut costs can rely on some tried-and-true tactics that are helping people across the country save on their bills. Consider some of the following tips:

These tips might just save you a few bucks here and there, but if you stick to them, they can fatten up your bank account over time. Also look out for other ways to save. Consider scheduling a regular budget review to identify areas of overspending and brainstorm ideas on how to keep your costs down. It doesn’t have to take very long, and it will definitely be time well spent.