House of the Dragon has officially swapped Milly Alcock for Emma D’Arcy and Emily Carey for Olivia Cooke. IndieWire rounds up more controversial actor changes, from “The Mummy” to “Bewitched.” 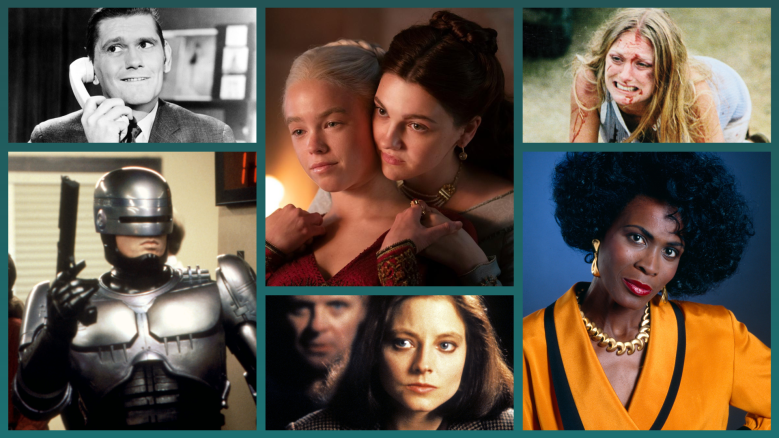 The most controversial recast decisions

Just five weeks after it aired, HBO’s “House of the Dragon” looks completely different from the show’s pilot.

Entitled We Light the Way, the fifth episode of the highly acclaimed Game of Thrones prequel, titled We Light the Way, spans decades of time warp, effectively advancing the Machiavellian maneuvers of the devious courtiers and putting Westeros on the fast track of war drama. It’s a clever tactic for a gripping fantasy epic, but the resulting aging of several characters also means many House of the Dragon stars have to say goodbye when audiences are just getting to know them.

So far, Rhaenyra Targaryen has been played by the fiery Milly Alcock: a 22-year-old Australian actress who’s garnered critical acclaim for her demure but still mischievous portrayal of the dragon-riding princess. The role has since been filled by 30-year-old English actress Emma D’Arcy, known for films such as Eva Husson’s Mothering Sunday and TV series such as Nick Frost and Simon Pegg’s Truth Seekers.

Queen Alicent Hightower was also recast. The cunning ruler was originally played by 19-year-old British actress Emily Carey, who previously portrayed the younger counterparts of the Wonder Woman and Tomb Raider heroines. 28-year-old English actress Olivia Cooke – who most recently played a key role in Apple TV+’s Slow Horses, but has also appeared in films such as Ready Player One, Thoroughbreds and Me and Earl and the Dying Girl” – now reigns as the second wife of King Viserys Targaryen.

Other House of the Dragon characters you’ll see played by new actors in the future include Laenor Velaryon (formerly Matthew Carver and Theo Nate, now John Macmillan); Laena Velaryon (formerly Nova Foueillis-Mosé and Savannah Steyn, now Nanna Blondell); among other minor Westeros players. Only time will tell how fans will react to and relate to the massive midseason overhaul, but the personnel turnaround will undoubtedly be one of the most memorable in TV history.

To mark the occasion, IndieWire looks back at 25 of the most controversial recasts on screens large and small, from Evie O’Connell in The Mummy to Darrin Stephens in Bewitched.

Registration: Stay up to date on the latest movie and TV news! Sign up for our email newsletter here.